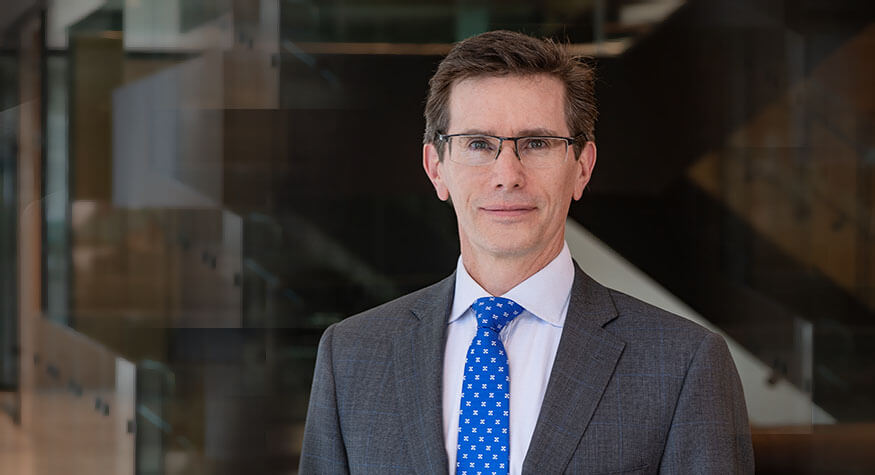 Michael is currently Managing Director, Operations & Strategy, having joined in 2006 to build the Operations and Strategy team. In his role, he works with investment and management teams at OMERS Private Equity to assess new investments, and define and execute value-creation priorities. Michael has been actively engaged in a number of current and prior investments in Canada, the U.S. and Europe, including Marketwired, Sysomos, ERM, Give & Go, V. Group, Husky, Inmar, USIC and Nordco.

Before this, Michael led the VoIP business at TELUS, following a number of other strategy and operations roles. Before TELUS, Michael was with the Boston Consulting Group, leading strategy and operational improvement engagements across industries and geographies. Michael started his career with a private equity boutique, focused on investments in Mexico and the U.S.

Michael has a BA from Queen’s University, and an IMBA from Schulich School of Business, York University.