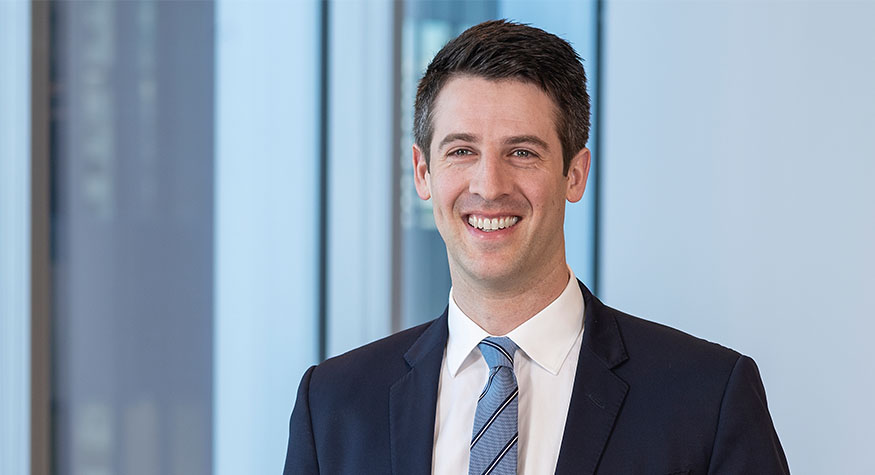 Prior to joining OMERS, Peter was part of the investment banking division at Scotiabank, where he covered large consumer product and retail companies across North America. He was involved in Sobeys’ acquisition of Canada Safeway in 2013, and Cara’s initial public offering in 2015, among several other transactions.

Peter holds a Bachelor and Master of Arts in Kinesiology from Western University, and an MPhil in Management from the University of Cambridge.

Peter is a former collegiate and national team rower, and currently serves on the Rowing Canada board of directors.