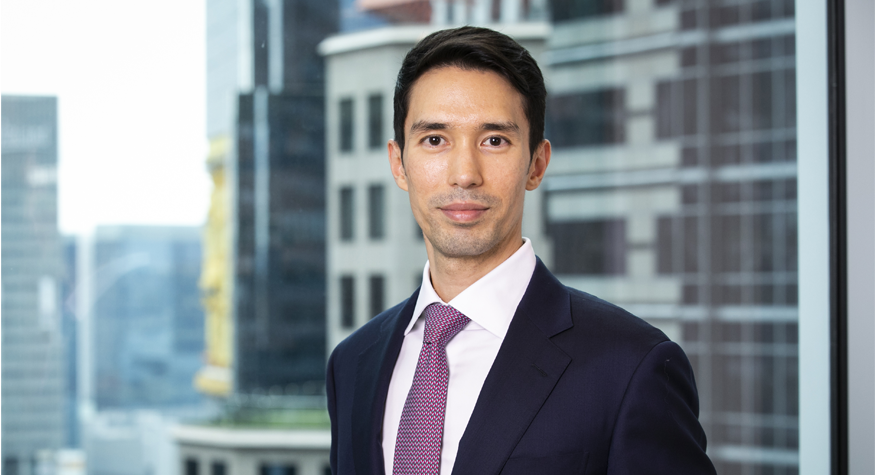 Jeff is a Managing Director based in Singapore. He is responsible for leading OMERS Private Equity activities in the Asia Pacific region, including in deal sourcing, execution, and portfolio management of investments. Since joining OMERS in 2019, Jeff has been involved in leading OMERS direct investments in Rokin Logistics and Tricor, and establishing the Asia Funds Program. Jeff currently represents OMERS interests on several portfolio company boards and Limited Partner Advisory Committees. He is also a founding member of the OMERS Private Equity Inclusion & Diversity Committee.

Prior to joining OMERS, Jeff worked at Blackstone's corporate private equity group in Singapore where he was involved in executing several of the firm's Asian investments. He also previously worked at the investment banking groups at Goldman Sachs and Credit Suisse advising clients on M&A and capital markets transactions in New York and Singapore.

Jeff is a Singapore citizen and served as a Commissioned Officer in the infantry corps during his National Service. He received a B.S. in Business Administration from the Marshall School of Business at the University of Southern California in Los Angeles.